In honor of International Women’s day and it’s theme, “Pledge For Parity”, I felt it would be beneficial to explore a list of the many women who are continuously reaching new heights and performing remarkably within the tech industry.

A few hours ago, Megan Rose Dickey, a reporter TechCrunch.com, shared a slideshow featuring 21 noteworthy women and their work. Here are some of those amazing women:

In 2014, Under the administration of President Barack Obama, Megan Smith was appointed the very first Chief Technology Officer at the White House. Previous to becoming the CTO, Smith served as the VP of Google X, VP of business development at Google, and general manager of Google.org.

Sarah Tavel is currently an investment partner at Greylock Partners where she concentrates on platforms, networks, and products. Prior to joining Greylock Tavel was product lead for pinterest and partner at Bessemer Ventures. 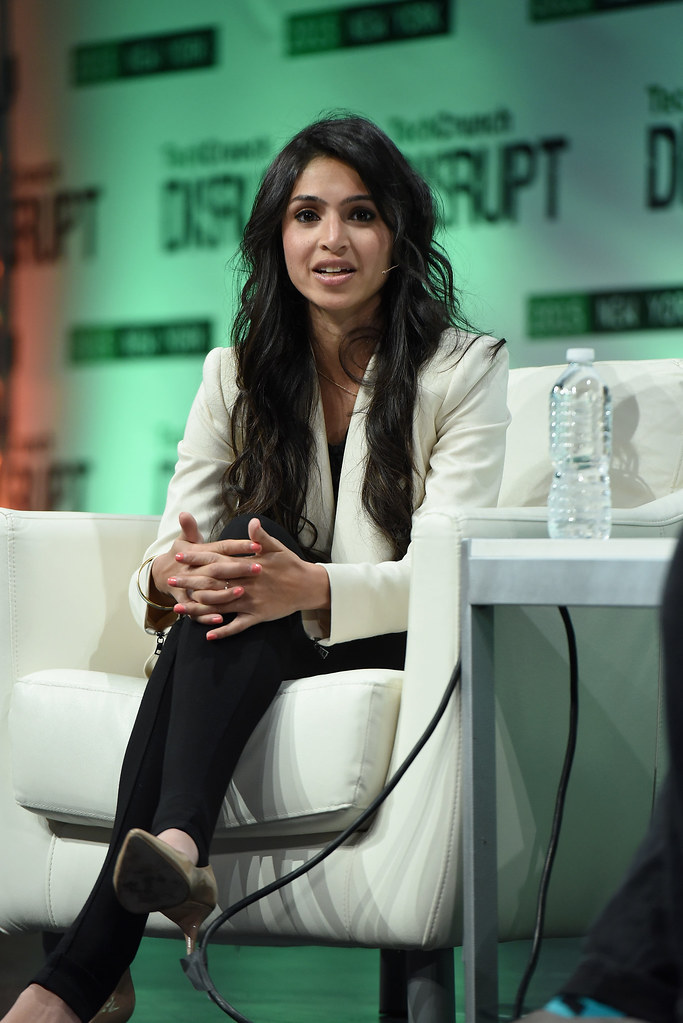 Payal Kadakia is the CEO & Co-Founder of ClassPass, a fitness startup determined to make fitness classes more accessible, engaging, and affordable. In  the past year ClassPass procured fellow fit tech, FitMob and raised a $30 million Series C round led by Google Ventures.

Freada is the Co-chair of the Kapor Center for Social Impact and is a strong advocate for racial-social justice within tech.

This past year, Kapor Klein and her husband Mitch Kapor pledged $40 million over the next three years to assist with making Silicon Valley “a more diverse and inclusive place”.

Prior to joining Slack, Erica Baker has worked as in IT support at Google, managed the hardware trial program for Google Tv, and then transitioned into a role as operations engineer.

Baker now spends her time coding for Slack as well as bringing attention to the issue of diversity in Silicon Valley. Level Playing Field Institute even honored Baker with an award for the work she has done in speaking about the need for diversity in the tech industry.

Angela Ahrendts, SVP of Retail and Online Stores at Apple 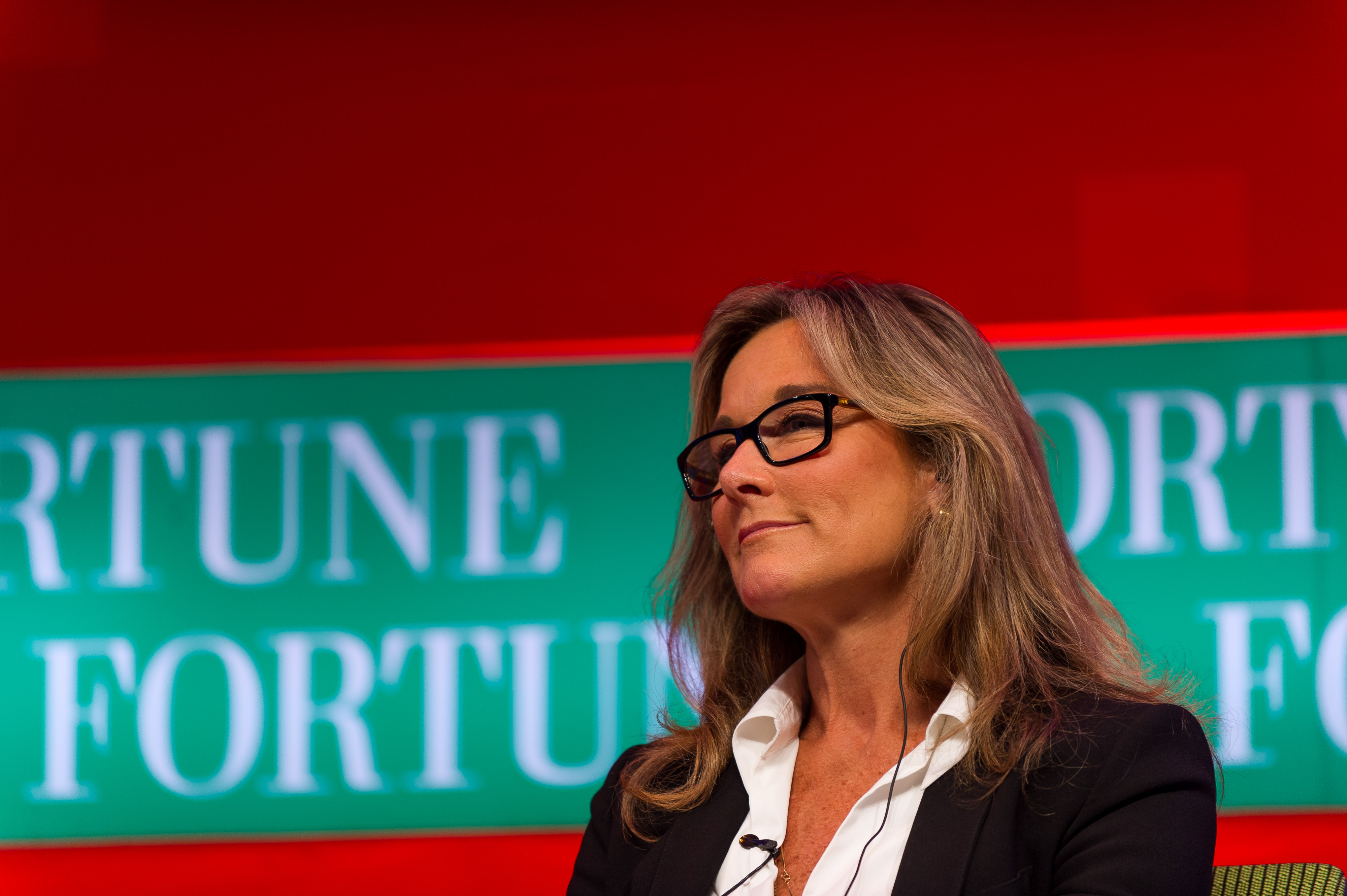 Before joining Apple in 2014, Angela Ahrendts worked as the CEO of Burberry. Ahrendts is currently the first person to hold the position of SVP of retail and online stores at Apple and is currently preparing for the opening of the Apple’s first retail store in Southeast, Asia.

How to Use Social Media Properly as an Entrepreneur

Getting Your New Business Off the Ground